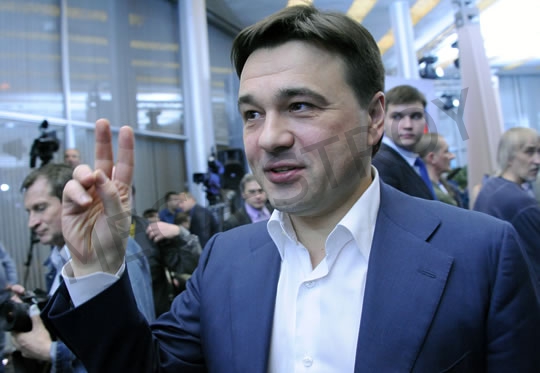 These words are already proved with the documents. The main directorate of architecture and urban development of the Moscow region has prepared recommendation documents that propose to forbid fr construction around 30 obsolete typical projects of residential multi flat houses. Some of previous series of projects can be modernized and customized and that is considered in the recommendations of the urban development Council of the Moscow region.

The reason why old construction methods are rejected is mainly that there is tendency to reduce costs for heating of irrationally designed buildings. The Governor of the Moscow region declared that it is wrong to pay more for heating and he wants that the architectural image of tows and and villages in the Moscow region is pleasant for eyes and meets all modern rules and standards of design.

At the same time the Mayor of the capital Sergey Sobyanin said that he intends to reduce construction of apartments in Moscow. Elite accommodation facilities is not conventional to have social and cultural infrastructure and that is cheaper and more convenient for developers. It is not required to build hospitals, kindergartens and schools. However, the citizens shall be provided with all required social projects in any districts of the city. That is what Sergey Sobyanin thinks and intends to act in this direction decisively.