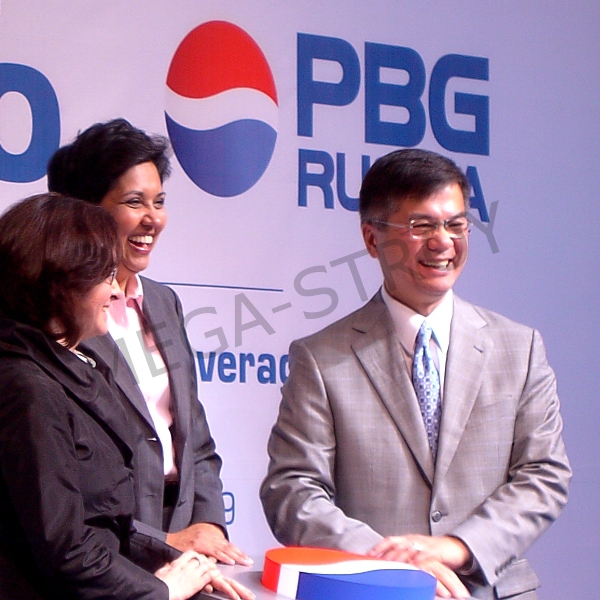 MEGA-STROY is one of the most dynamic developing builders of commercial real estate. It has completed construction of the bottling plant for PEPSI BOTTLING GROUP Russia in Domodedovo.

For 2.5 years of construction there were 55 000 sq.m. of manufacturing and warehouse areas built and commissioned. In future, the total plant’s area will be not less than 70 000 sq.m. and their capacity will be over 2 blm liters per year. Within this project MEGA-STROY has implemented the following projects successfully:

On June 8, 2009, the ceremonial opening of the manufacturing complex that has become the world’s largest one in the number of the released product among all bottling enterprises took place.

Some high officials attended the opening ceremony including I.I. Shuvalov, First Deputy Chairman of the Russian Government, G. Lock, Minister of Trade of the USA, B.V. Gromov, Governor of the Moscow region, and other officials. Donald Kendell, founder of PEPSI Co, and Indra Huii, Chairwoman of Pepsi Co Board of Directors, also took part in the ceremony.

At the opening ceremony, the management of PEPSI BOTTLING GROUP Russia specially noted professionalism of MEGA-STROY and ability of delivery qualitative works within short time.