CELEBRATION OF THE 60TH ANNIVERSARY OF DOMODEDOVO

On Saturday, May 28, 2008, celebrations of the town’s day took place in Domodedovo. MEGASTROY Company actively participated in this event.

On May 18, 2008, the Combat Sambo Federation of Russia supported by the Confederation of national and non-olympic sports of Russia, the Commission of Youth Affairs and Sports of the Federal Council of the Federal Assembly of the Russian Federation, the Fund of Veterans and Officers of Special Purpose Divisions and special services Vympel-Garant, the union of the Heroes of the Russian Federation and Business Russia, conducts the Combat Sambo Championship of Russia in Novaya Liga sports complex (Suschevsky val, 56) in Moscow. 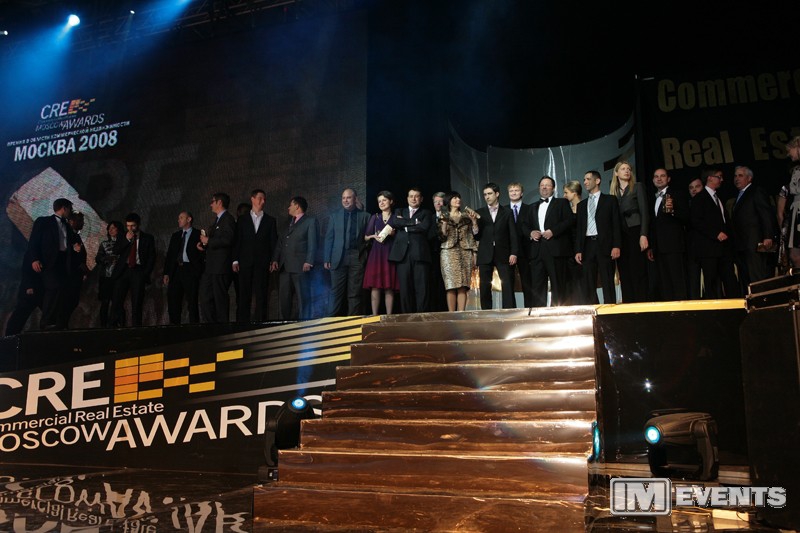 On April 16, in Expocenter on Krasnaya Presnya, the most awaited event in the world of commercial real estate took place – CRE Moscow Awards 2008. This event gathered around a thousand guests.