APARTMENTS TO BE EQUALLED TO HOUSING — MEGA-STROY

APARTMENTS TO BE EQUALLED TO HOUSING

APARTMENTS TO BE EQUALLED TO HOUSING 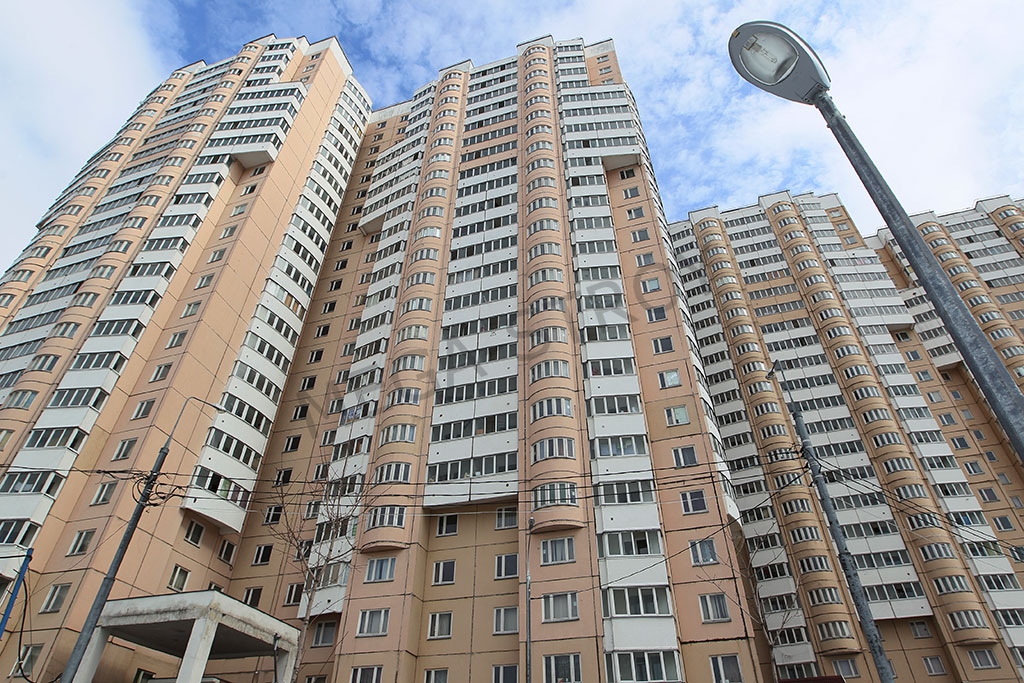 The authorities of the Russian capital are aimed at clarifying the status of apartments. In particular, there is a document being prepared by the administrative authorities that will equal apartment to residential real estate. This will bound developers to provide the apartment project being built with relevant infrastructure facilities.

It is known that presently apartments are considered as commercial real estate. However, square meters in such buildings and complexes are often bought for housing. Conditionally, such real estate is divided into three groups: multifunctional complexes (kind of ‘city-in-city’), hotel apartments and individual buildings considered as apartments in the documents. It is clear that the level and number of infrastructure facilities directly depends on the class of the project. Some manage to handle with parking and children playground only, other projects require landscaping and shops, medical facilities, yards with children and sport areas.

Experts have already forecasted relatively definite increase of apartment cost in case these amendments are accepted in the construction code. Initially it might be 10-12%.

Necessity to define the terms ‘apartments’ has occurred long ago. If in Europe apartments are considered as elite housing facilities with complex service, in Russian apartments you still cannot get registration as they are considered as commercial real estate and clause of the Residential Code of the Russian Federation do not apply to them.