ADMINISTRATIVE OBSTACLES FOR DEVELOPERS SHALL BE REMOVED — MEGA-STROY

ADMINISTRATIVE OBSTACLES FOR DEVELOPERS SHALL BE REMOVED

ADMINISTRATIVE OBSTACLES FOR DEVELOPERS SHALL BE REMOVED 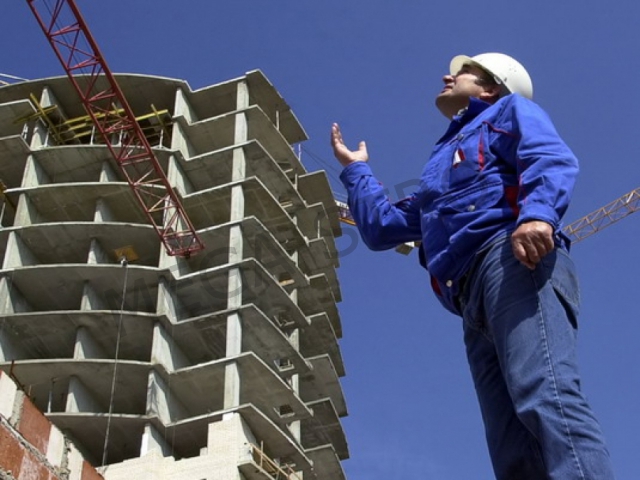 The president Vladimir Putin directed it to the Ministry of construction at the regular meeting of the Economic Council. The Head of the state said that during next six months all obstacles interfering with normal operation of Russian developers should be removed from the laws.

The period of execution of the above direction is mid 2014. The president voices his confidence that strict control over execution of his direction should be provided by construction companies themselves.

At the same time the Ministry of regional development had a meeting dedicated to attraction of investments for construction in the Russian regions. The members of the working group have to develop a unified base of investments and complex approach of urban development.

The officials decided that it was required to study the market of regional demands and opportunities, to monitor already allocated construction investment sits and to cooperate with local executive authorities.

The residents of the Russian towns will see the results of the ministers’ work in the nearest couple of years.