IS MOSCOW FED UP WITH OFFICES? — MEGA-STROY

IS MOSCOW FED UP WITH OFFICES?

IS MOSCOW FED UP WITH OFFICES? 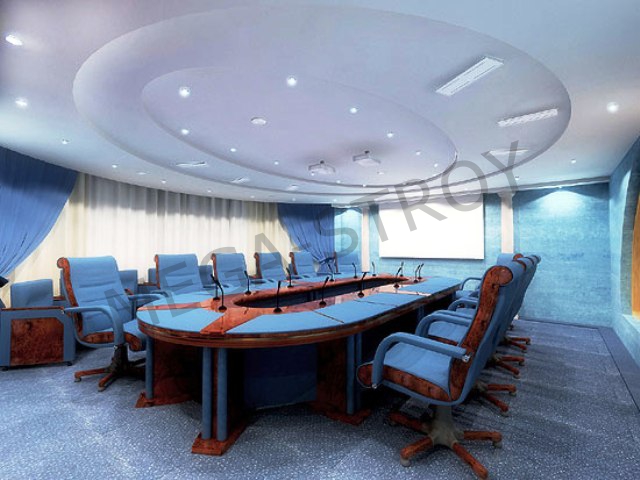 In 2014, the capital shall get only 600 000 square meters of offices. That is 150 000 less than in previous year. Office lease and purchase rates decreased noticeably. A bit more than one and a half million of square meters – this number is 17% less than the sale level of 2012.

In 2014, experts do not forecast increase of sales: buyer’s activity for this type of real estate will drop. There are several reasons. The average lease rate per office square meter in Moscow fluctuates at about 1 200 Dollars, excluding VAT. Experts do not promise big jumps of prices, but lessees are still in severe conditions of strict money saving. Besides, in 2013, the Tax Code became more severe in relation to the buyers of business areas, and many constructions failed to start due to reconsideration of financial plans of developers.

However, the net coefficient of acquisition of business areas has the same meaning as in 2013 – 400 000 square meters.