JUDO TOURNAMENT WITHIN THE FRAMEWORKS OF EEF-17 — MEGA-STROY

JUDO TOURNAMENT WITHIN THE FRAMEWORKS OF EEF-17

JUDO TOURNAMENT WITHIN THE FRAMEWORKS OF EEF-17 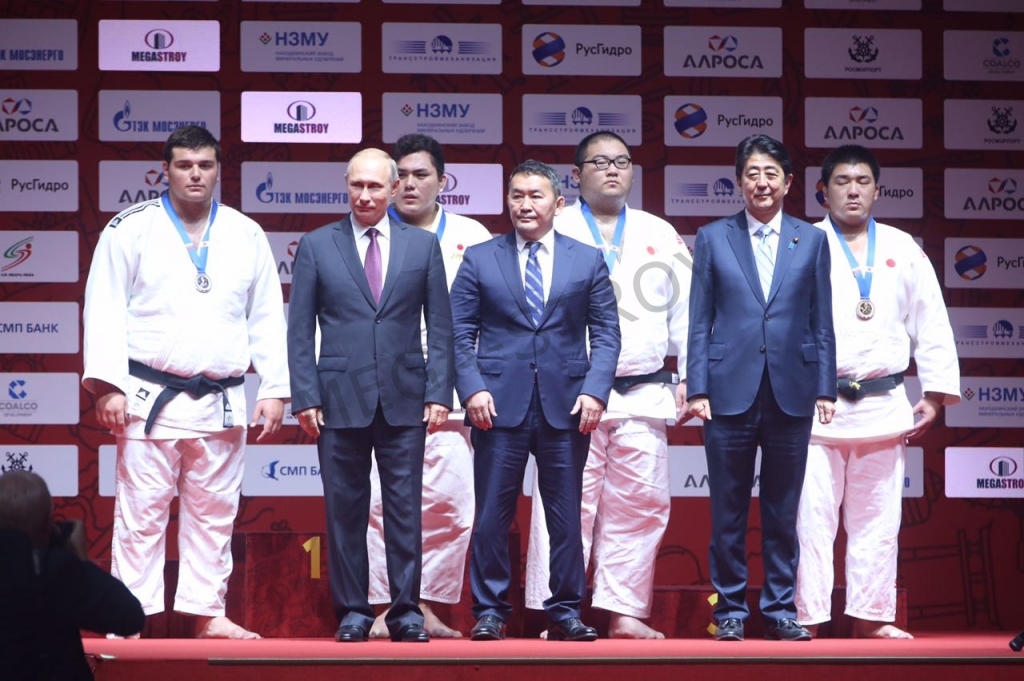 The international judo tournament that was conducted under the patronage of the Russian head of state V.V. Putin and the Japanese leader Sinzo Abe finished in Primorie on September 7. As the Russian president told the journalists, everything would be done so that this significant competition in the Primorie region would have an annual event status. The pod for construction of the international judo center that has no analogues in Russia has already been laid. This construction is planned for delivery within 1.5-25 years.

On the first tournament day champions of prestigious competitions of different level from japan, Russia and Mongolia showed engaging mat fights. There were 9 existing fights of young male and female below 21 years conducted on the terminating tournament day.

The tournament has become a large area where young sportspersons could exchange their experience and prepare for new tournaments and championships.

The leaders of three states conducted the award ceremony of the tournament winners in the categories above hundred kg and gave prizes and medals to the sportspersons. The Governor V. Miklushevsky along with the head of the Judo Russia Federation V. Anisimov awarded young females who took the gold, the silver and the bronze in the category above 78 kgs. The Japanese sportswomen took all three winning places in the fair fights.

Under the tournament’s results the best male and female Judo sportspersons have been selected – they are A. Kazaliyev from Russia and Abe Uta from Japan. The sportspersons received the memorable award of the cup named after Yasukhiro Yamasita.

The international judo tournament was conducted within the frameworks of the 3rd Eastern economic forum and has become an important part of the event sport program.