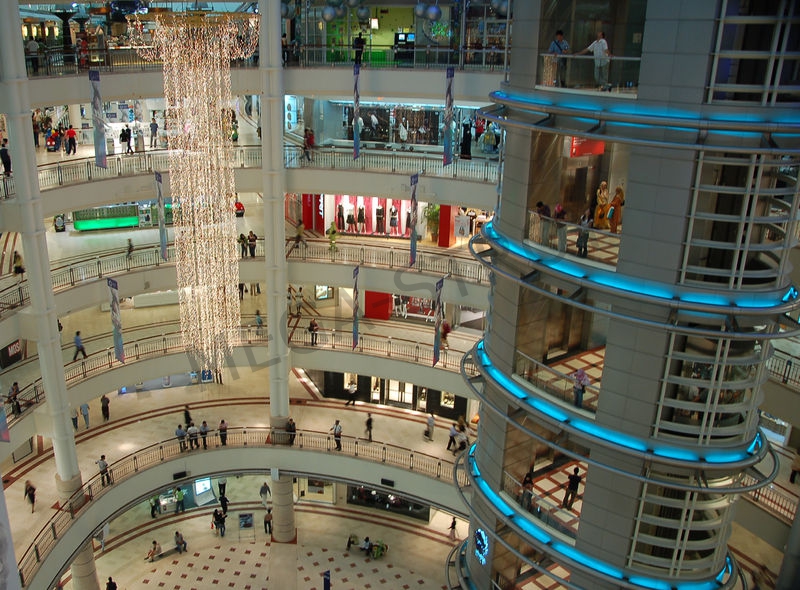 This number was given by Lada Belaichuk, Director of the Research Department, Cushman & Wakefield. Total planned area of new commercial real estate projects in Russia will slightly exceed 3 millions of square meters. Now there are 110 shopping and office centers under construction in the country. However, experts forecast that only half of them will be commissioned in the stipulated period and that is 1.6 million of square meters.

Despite shopping and entertainment centers are quite popular nowadays, there are cities having extreme lack of organized areas of commercial purpose. Such deficit is registered in Barnaul, Kemerovo, Tomsk, Irkutsk, Perm, Novokuznetsk and other big cities of the Far East. Provided that there is mega-speed of construction, the total of commissioned commercial areas is 2013 was 30% less  than in 2011. Thus, according to statistics there is lack of commercial real estate in Russia and they started to build less.